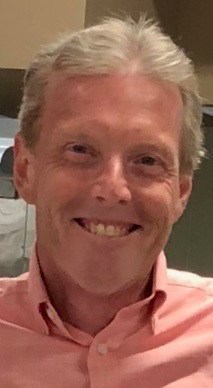 He was born on June 18, 1954 in Nashville, Tennessee. Kenny was the store manager for Publix. He is preceded in death by his wife, Cindy and daughter, Suzanne Shier.

Want to get notified whenever we write about Baldwin-Fairchild Winter Garden Funeral Home ?

Sign-up Next time we write about Baldwin-Fairchild Winter Garden Funeral Home, we'll email you a link to the story. You may edit your settings or unsubscribe at any time.