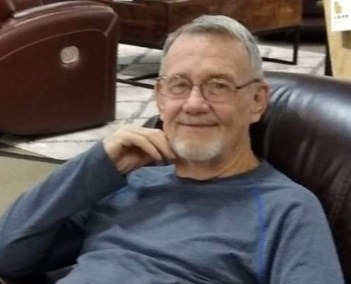 William “Bill” H. Dickenson, 71, died Monday, February 03, 2020 in Lakeland, Florida. He was born on Sunday, May 02, 1948 in Norton, Virginia the son of Billy L. Dickenson and Alice Loretta Maggard. Bill served his country in the United Stated Navy as a Petty Officer 3rd Class and after his service; he worked as a pipe fitter/iron worker in the nuclear power field. He was a member of the Masonic Lodge in Clintwood, Virginia and moved to Lake Wales, Florida where spent the rest of his days.

Want to get notified whenever we write about Baldwin-Fairchild Winter Garden Funeral Home ?

Sign-up Next time we write about Baldwin-Fairchild Winter Garden Funeral Home, we'll email you a link to the story. You may edit your settings or unsubscribe at any time.